Another day, another boy who's only memories of his father are the faded photos he and his sister keep hidden from their mother 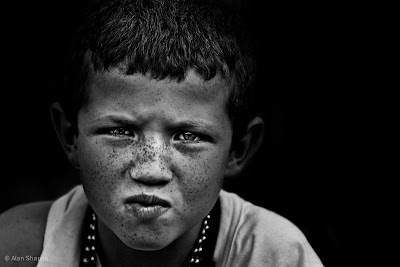 Captured and Posted by alan shapiro at 2:50 PM No comments:

A few faves from the Coney Island Mermaid Parade, 2011 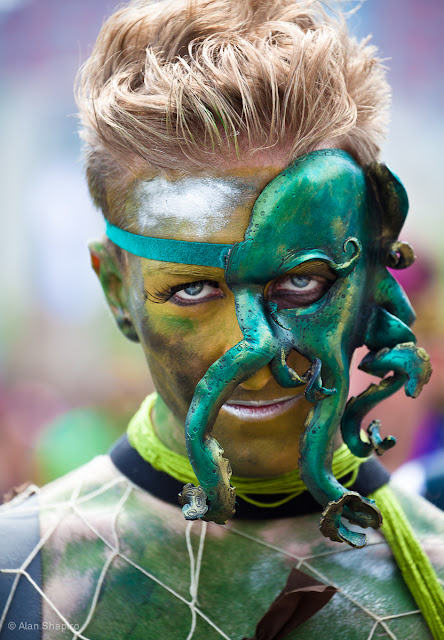 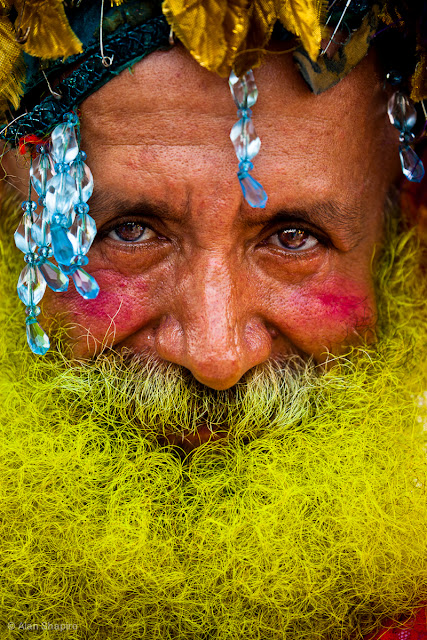 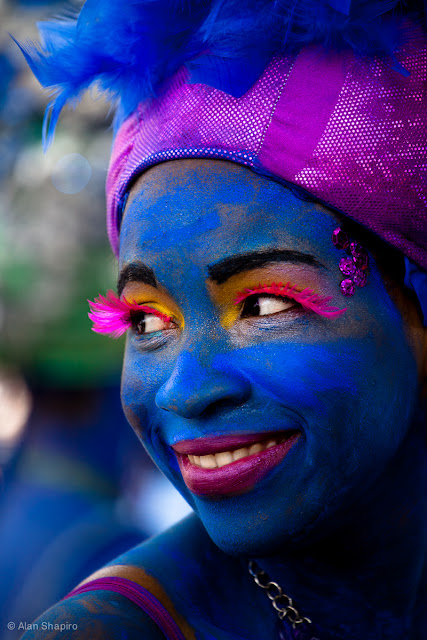 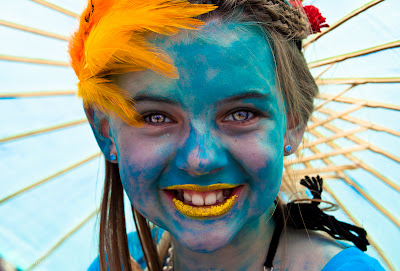 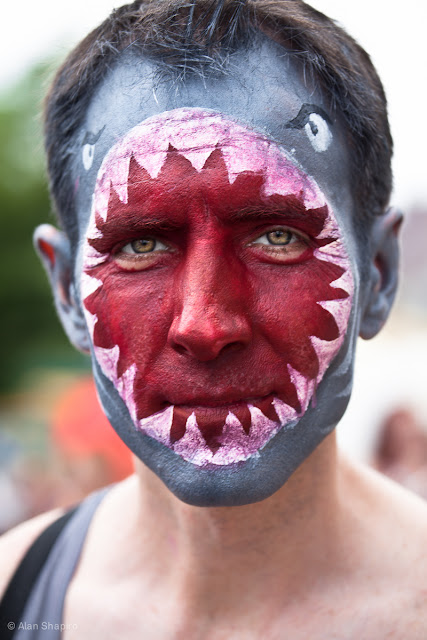 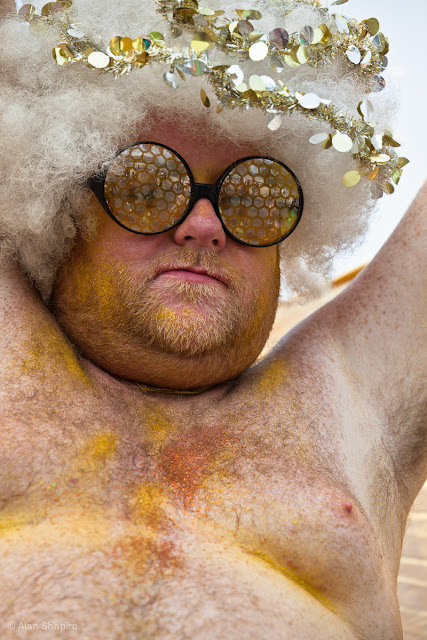 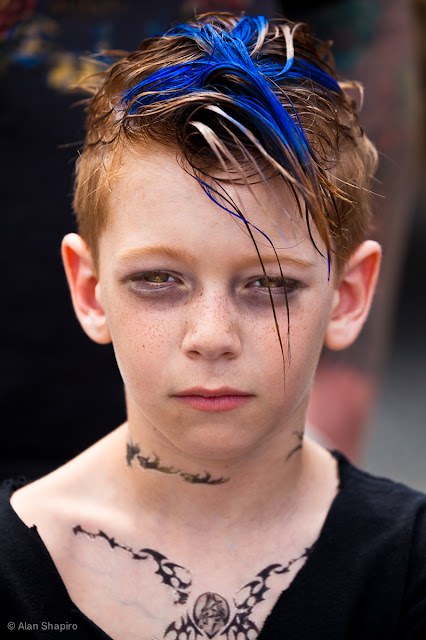 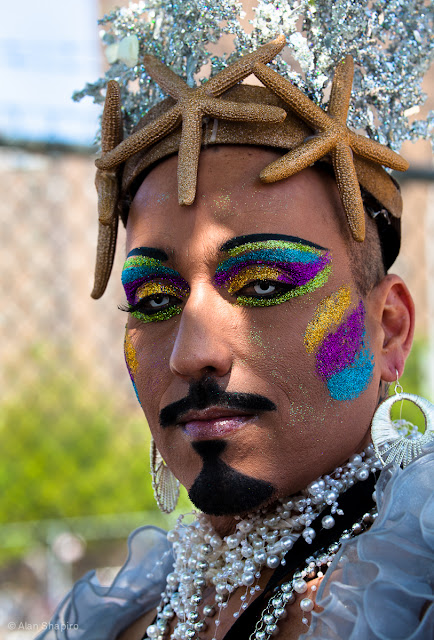 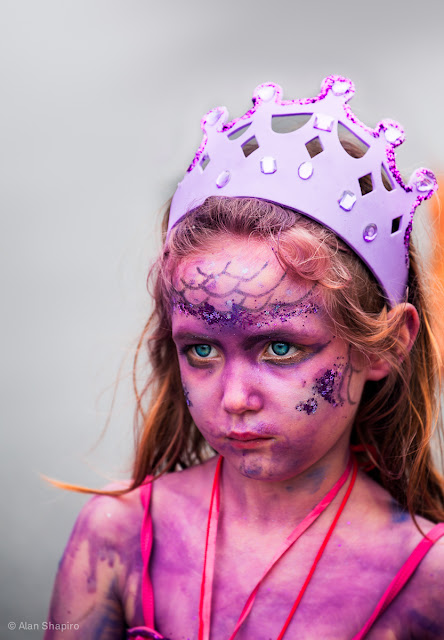 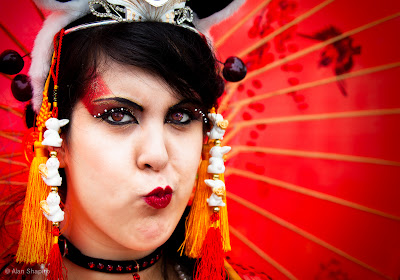 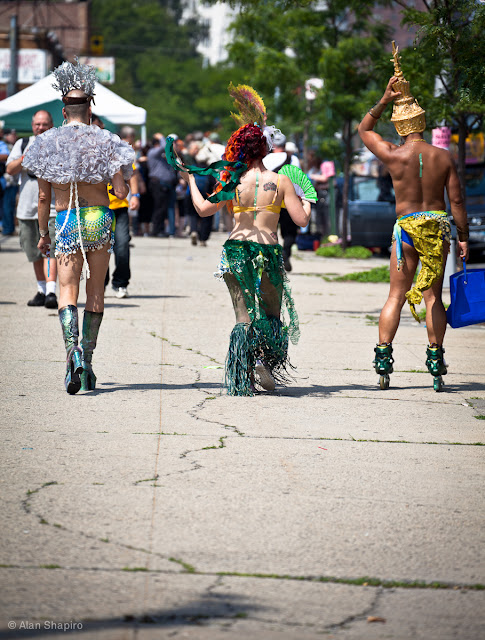 Captured and Posted by alan shapiro at 2:41 PM No comments:

Another day, another boy finding out who his secret admirer is 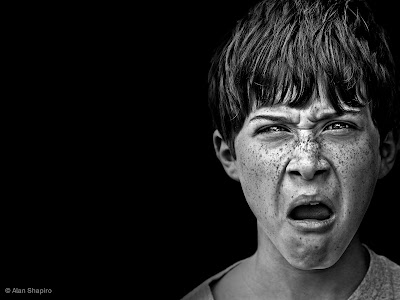 Captured and Posted by alan shapiro at 8:16 PM 1 comment: 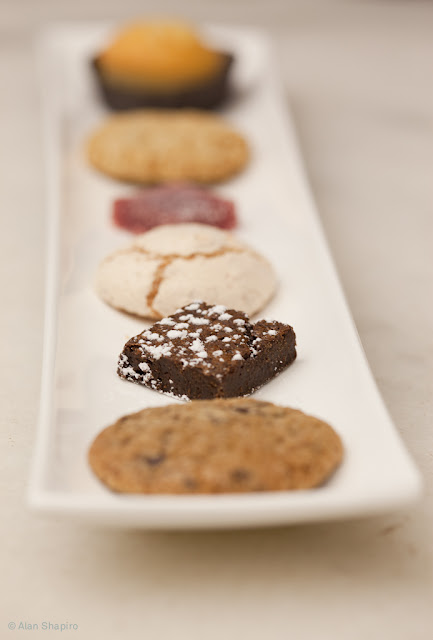 My dear friend Chef Anthony Goncalves is the creative mastermind behind Restaurant 42 and Bellota. He has started creating a series of ever-changing 11 to 14 course tasting menus inspired by his Iberian heritage to keep his Foodie followers elated. He never ever disappoints and always surprises with his perfectly prepared and inspiring preparations and combinations. I'm not sure which I enjoyed more; being in his kitchen with his phenomenal staff watching them work together so effortlessly or enjoying what they so lovingly prepared. Fortunately, I don't have to choose.
Captured and Posted by alan shapiro at 10:23 AM 94 comments:

"uhhhh, ummmm...excuse me Sir. You've got a spider on your head."

So began an incredibly interesting morning with my kids at the Hamburg, PA reptile show. (Came back with three more leopard geckos to add to the menagerie my kids have started...numerous snake sand lizards, way too many frogs, several rodents, a bunny and my bestest companion ever, Ginger) Left the house at 6:30am (Ever try that with a 13 1/2 year old boy who normally sleeps till 2pm on the weekends? Sooo not fun.)

But back to Larry who was totally covered in tattoos and wearing a Maryland POW/MIA t-shirt that looked as if it had been in the jungle camps along with him. He turns around, say's "yeah. like I never heard that one before" To which I reply, "so with all that practice, that the best answer you got?" (Then quickly push my daughter in front of me for protection) He turns back and says "I save my clever answers for cleverer folks." And that was that. Till later in the show we saw him and he apologized for being rude in front of the kids and we got to talking about how rough it was for him and how he was just hot and hated waiting in lines of any sort.
So there's a moral to this story for all the folks who have been asking for tips on "street photography." It doesn't always have happily ever after stories to recount. Nor does everybody turn into my best friend.

That and make sure you have cute kids around for protection.

The rest of the day was spent exploring the Pennsylvania Dutch countryside with my city kids who loved every second of it...including running into a cornfield and coming back with two fresh picked ears of corn that they ate raw in the car as we drove off (forgive me for my first count of grand theft corn. We later atoned as we stopped at easily 7 different farmstands to talk to folks and buy all sorts of stuff.
Then dinner family-style at one of the Amish Country landmarks at a huge country table fulla folks from all over the place eating chowchow, pepper slaw, fried chicken and ending it all with dutch apple pie and the "so sweet hurts my teeth to think about it" shoofly pie.

Fabulous day that started off with spiders and ended with shoofly pie.
Fitting and cosmic..

Captured and Posted by alan shapiro at 4:56 PM No comments: