Can you hear it? 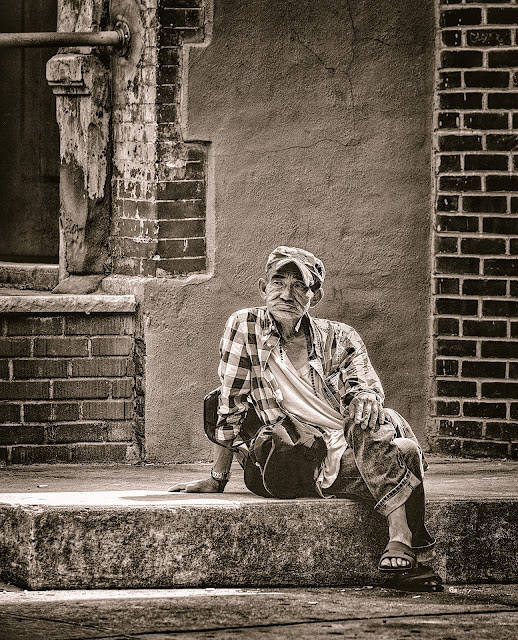 Can you hear it?
The two ladies arguing across the street in Xiāng about who sells the freshest ginger (yep, I asked)
The clacking of dominoes and gutteral laughter with a background foreground soundtrack of the Chinese Opera being played out in the park.
The polite requests to "Save Nina" (who has 2 months to live) by a group of her sorority sisters asking me to get swabbed for a potential bone marrow match.
Can you hear it? The wail of the ambulance stuck in city traffic, the sizzling of noodles hitting a hot wok, the squeals of children running in and out of the open fountain, the street vendors offering watches and handbags...
I heard all of the above; the quiet cacaphony of a city in motion. And then I heard none of it as it was engulfed and drowned out by this man (Liang) and his overwhelmingly loud inner thoughts.
Captured and Posted by alan shapiro at 7:56 AM 3 comments:

Love(?) on the Brooklyn Bridge 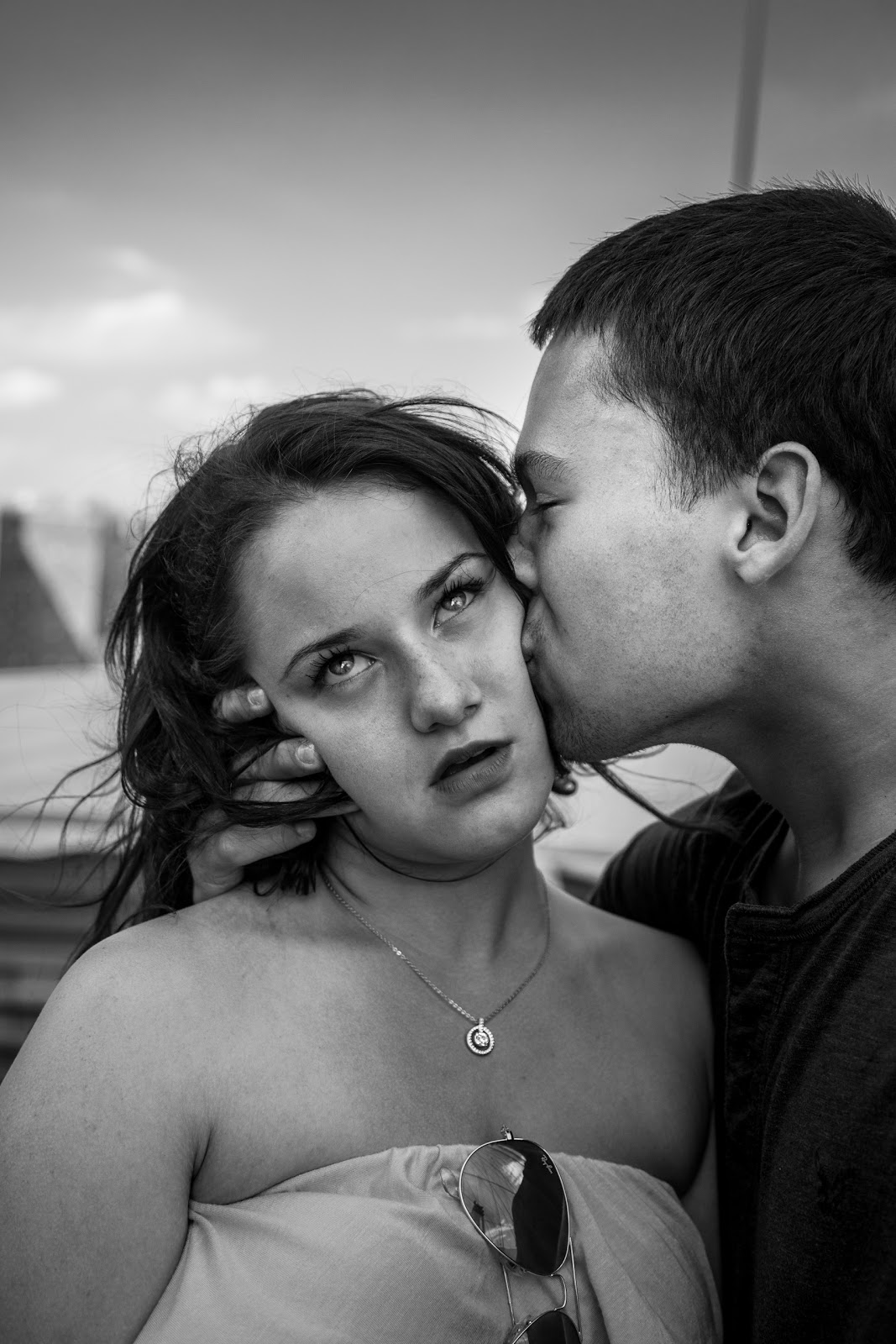 Him: She loves me. I am the best thing that's ever happened to her.
Her: If I break up with him now and he jumps off the bridge, am I responsible?
Captured and Posted by alan shapiro at 6:12 PM 1 comment: