A Melenistic Leopard posing for me 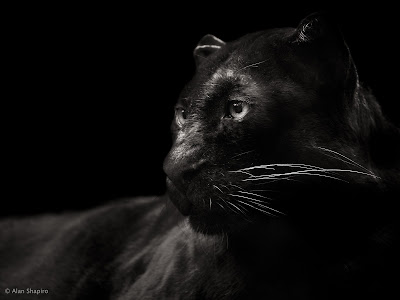 Lions and tigers are beautiful. Don't get me wrong. But for outright animal magnetism, Leopards gets my vote.
Captured and Posted by alan shapiro at 9:38 AM No comments:

The real story of how legwarmers came to be invented 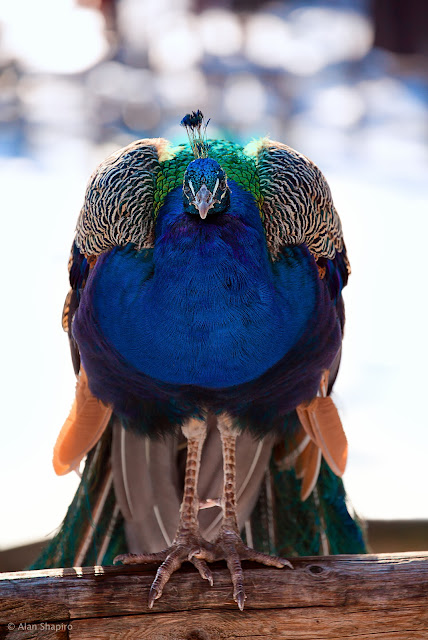 Rumor has it that back in 1981, a certain peacock farmer in Montezuma, Kansas had grown quite upset after his continuing efforts to breed a peacock with more plumage on its lower extremities failed. (He was frequently overheard saying "All I want is just one stinkin' bird with nicer gams.") He then begged the women of his rural town to knit brightly colored tubes for his flock to match his assortment of Buford Bronze, Spalding Purple and India Blue peafowl. The women agreed for they were all tired of pettipoint and quilting and he had promised them that each would have a chick named after her. The women set to work knitting pair after pair that were loose enough so as to fit over the peacocks and peahen's oversized talons. With nothing to hold them up, they ended up all slouchy.

It was then that a very enterprising local aerobics instructor happened to drive by the farm and over a bit of chicken coop wiring (that said farmer  had angrily thrown into the road) leaving her with a flat tire and several hours to wait for her cousin to come with the towtruck. Soon after a fad was born.

Little known fact: If you play the soundtrack to Flashdance backwards, you'll very clearly hear the sound of happy peacocks.

Who knew?
Captured and Posted by alan shapiro at 6:23 PM No comments:

Missing summer in the worst way 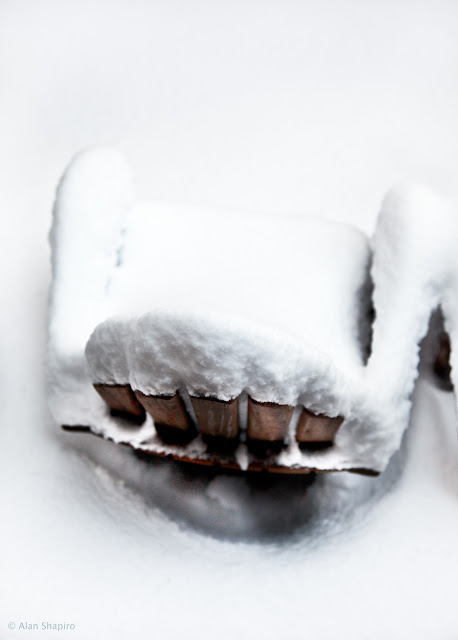 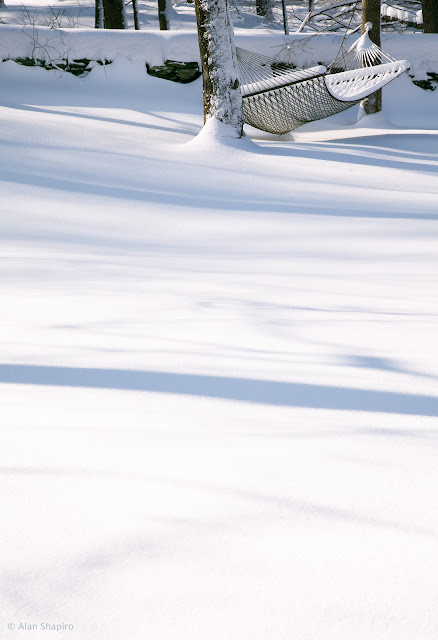 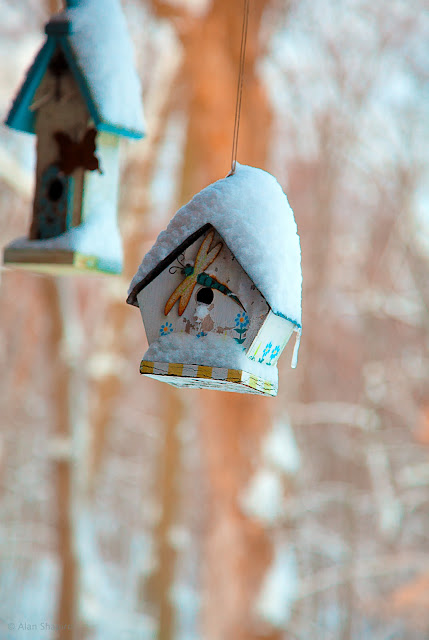 So we got another foot of snow last night. The kids have used up all their school snow days. The snowplow bill for the month is over $500 dollars (have a stupid long driveway)

All I want is a day at the beach.
Captured and Posted by alan shapiro at 4:03 PM No comments:

A Monochrome Flower Study for an upcoming project 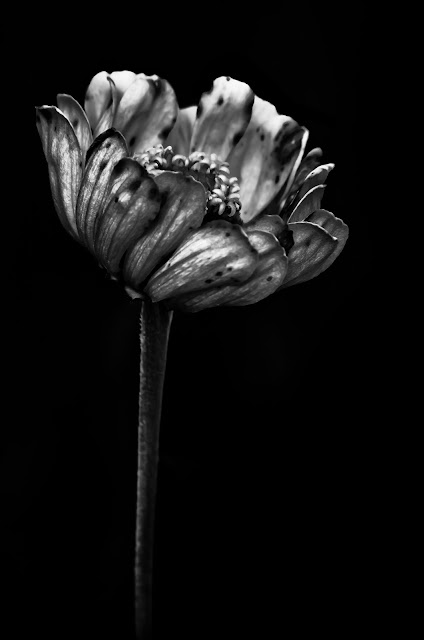 Captured and Posted by alan shapiro at 4:54 PM No comments:

Trippin' in the garden on Miracle-Gro 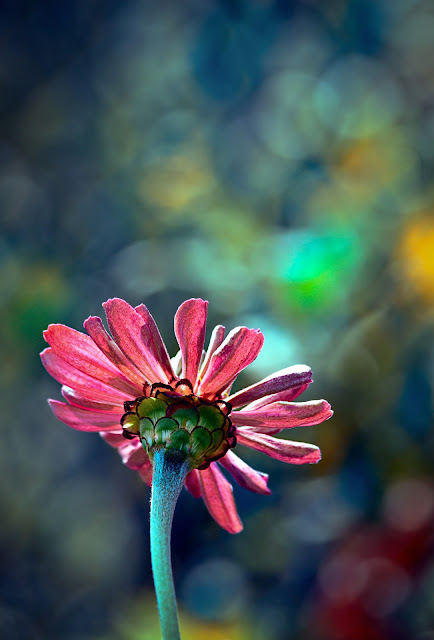 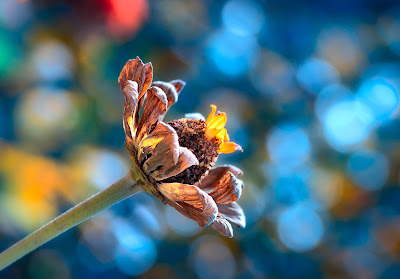 After way too much hemming and hawing on my part and and way too much prodding and poking from friends and colleagues, I'm happy to say that a vibrant (to say the least) book of my more colorful flower photography coming soon. 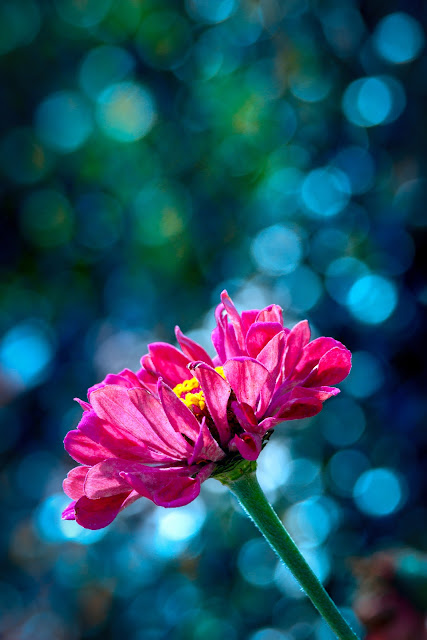 Captured and Posted by alan shapiro at 4:10 PM No comments:

A new Long-Tailed Hornbill Portrait (plus a few recent ones) 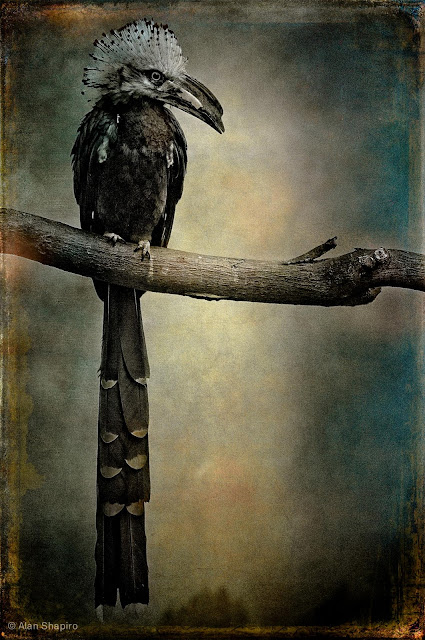 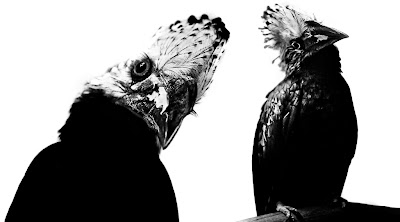 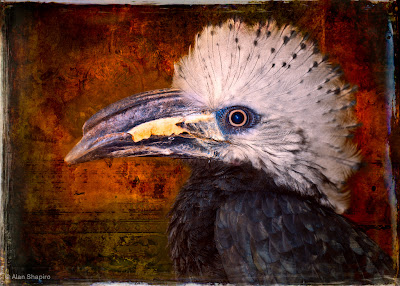 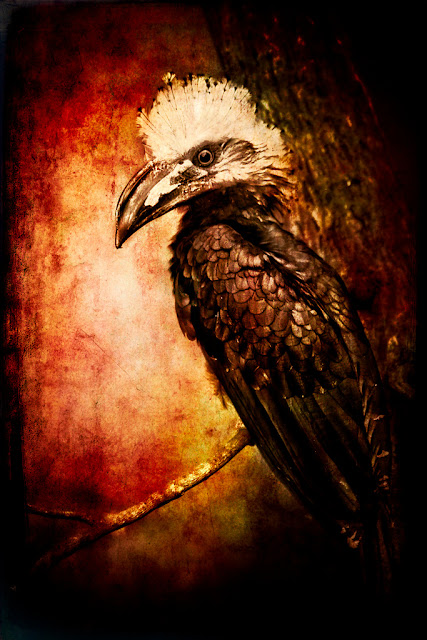 I am totally fascinated by this fellow (at least I hope it's a fellow because if its a girl, she is destined to stay single for all eternity) 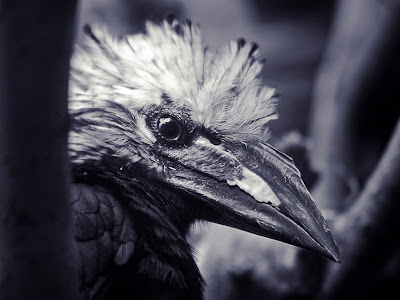 This is a West African Long-Tailed (or White Crested) Hornbill.
They are only about 18" tall with a 42" long tail but their countenance is remarkable and has surely inspired many a horror story. For me they are clearly inspiring although I wish I could get at least one of them to smile for the camera or at least look a touch happier. Oh well... at least they don't try to peck my eyes out like they used to.
Captured and Posted by alan shapiro at 9:06 AM No comments:

Portrait of an Ocellated Turkey as a young man 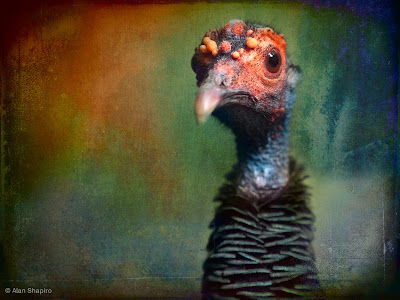 Another one of several tests for a new series I am working on. Thoughts?
Captured and Posted by alan shapiro at 5:41 AM No comments:

Stones and snow playing nicely together 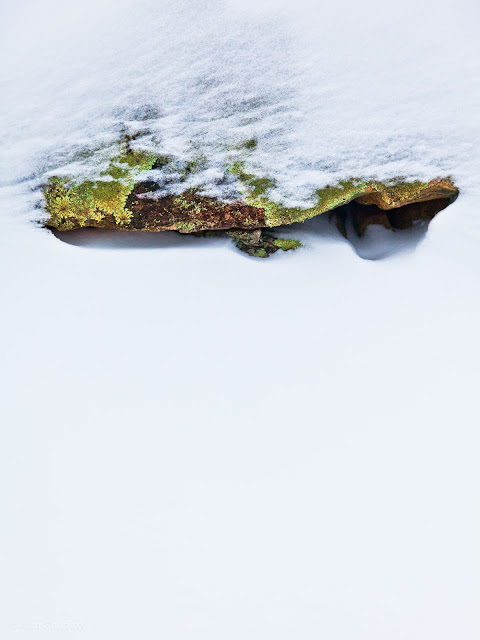 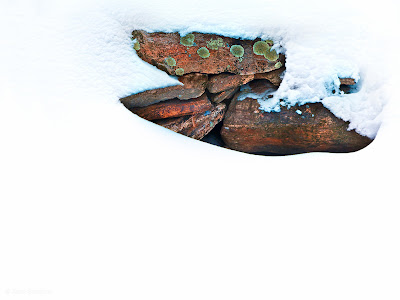 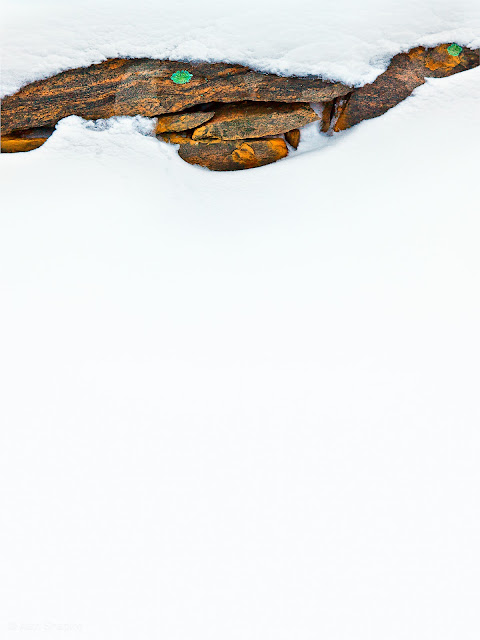 Captured and Posted by alan shapiro at 8:56 PM No comments: 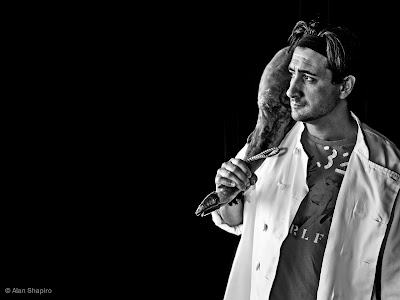 Anthony is a Chef and Restauranteur I've gotten to know fairly well over the past several weeks. Shooting the full menus of his two restaurants as well as he and his staff at work tends to do that to folks. I have never had this much fun working (nor eaten as well) in my entire life.
What is almost as amazing as the food (and believe me, it is "ohmigod, to-die-for good") is how effortless he and his team make it look and how gracious they all are even under the most stressful of times (I've been there in the kitchen shooting through crazy busy dinner services). Anyone who's been in a kitchen or seen the likes of some well known TV chefs, knows how rare and special this is, especially when the food is of such a high caliber. 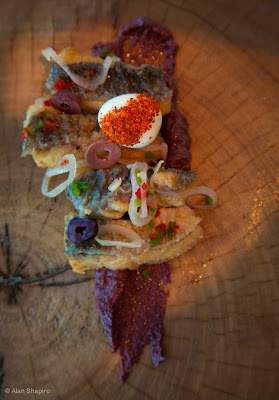 Captured and Posted by alan shapiro at 6:39 PM No comments:

Fabianna, Queen of the Baboons 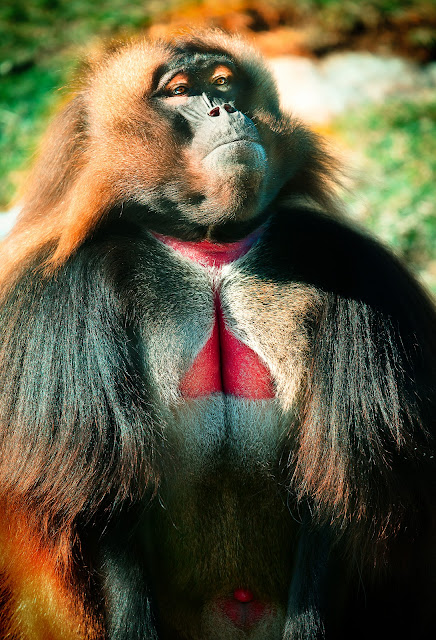 Fabianna, Queen of the Baboons, giving the man who called himself her Keeper her most provocative look and a slow, deliberate view of her assets; so full, pendulous and scarlet red...
There he was again, with his brilliant sparkling eyes and knowing smile. Taunting her. Teasing her. Each beat of her heart like a primal chant in the villages near her birthplace. She could see the banana he secretly carried, long, ripe and proudly curved; swaying back and forth gently. It made her shudder with anticipation. With each breath, her chest heaved like a bulimic after Thanksgiving dinner...


With sincerest apologies to anyone with an eating or Romance Novel disorder. These are serious issues and should not be made fun of.
Captured and Posted by alan shapiro at 6:03 AM No comments: